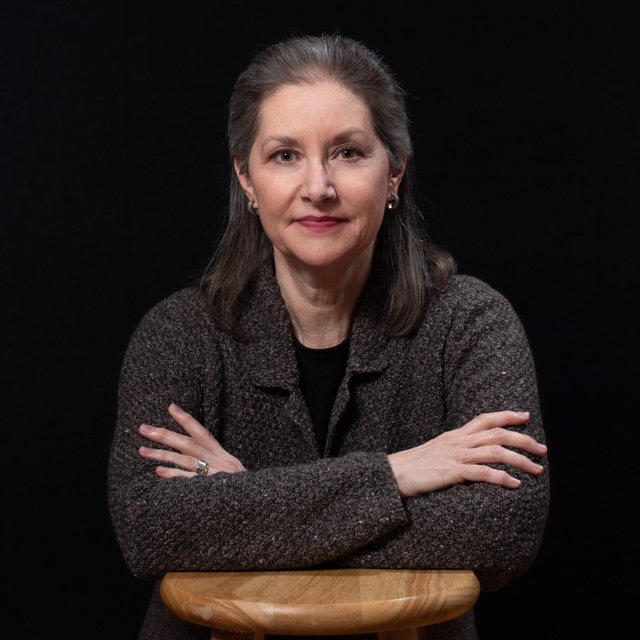 Carolyn Jack writes to explore why people do such puzzling things and turn out the way they do. For years, she has observed such people in everyday life and as an arts journalist reporting on and evaluating creative work, artists and the impact both make on the world around them. Since earning her MFA in fiction from Columbia University School of the Arts a few years ago, she has begun adding novels and short stories to her piles and digital files of newspaper stories.

"Success" is now officially "The Changing of Keys"! Carolyn's novel, the first chapter of which was awarded the 2016 Meringoff Prize for Fiction by the Association of Literary Scholars, Critics and Writers (ALSCW), will be brought out by Regal House Publishing in fall 2024! More news about "The Changing of Keys" and related events will posted here as that date approaches.

Her short fiction has also earned attention. Carolyn's literary short story, "Fugue and Intermezzo," won an honorable mention in the 90th Annual (2021) Writer's Digest Writing Competition. "Team-Building," was published online in the July 2020 issue of The Westchester Review, followed by the appearance of her story, "Revision," in the November 2020 online edition of The Blue Mountain Review. In addition, her feature on dance filmmakers Elliot Caplan and Mirra Bank appeared in the July 8, 2020 edition of the national online arts magazine, Critical Read. She also won The Westchester Review's 2016 Flash Fiction Contest for her story, "Tipping Point." Carolyn has been nominated for the Pushcart Prize twice, most recently for her short story, "Bottles," which was published in the November 2018 Pen + Brush in Ink.  Her other creative work includes two novellas, short stories, plays and poetry. Her film, Wall of Fame, opened the 2009 Ohio Independent Film Festival and her stage scripts have been presented in workshop by Cleveland Public Theatre and Florida Repertory Theatre.

Tormented by his cold, God-obsessed mother, a musical prodigy begins sabotaging his marriage, career and child.

Advocates for published authors since 1912